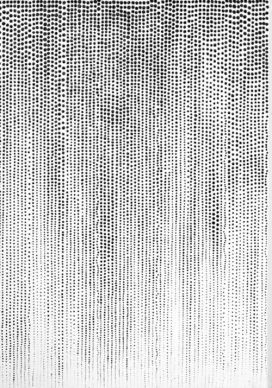 The Probationer is an uncut gemstone of the A∴A∴ which will never become a valuable sapphire, or a brilliant. The core of the entire Superior’s work lies in this intactness. His job is not to abrade that magnificent stone, on the contrary. He is there to taint it so much that he can redeem it cheaply, on the market of gods and stars. And then to put it on the altar in the most hidden part of the Temple. I do not care if you succeed; I care for you to attempt. And as long as you try, it will mean you are failing. And little by little, from your attempts you will become successful which I am not interested in, as I said. The moment the Student fully understands the role of the Superior, he would Know and Talk with his Holy Guardian Angel. Therefore, the role of the Superior is always condemned to deception, he is either overestimated or underestimated; the real understanding of the Superior would signify that the Aspirant achieved much higher Grades.

The Superior is not a guru, as the Student is not a brat. The Superior is a man of flesh and blood; he is an accomplice in the crime, not a hidden plotter who will do everything to get the blame on the Student. The Student is of that same flesh and blood, the same which has brought the Superior to where he is now, yet different enough to bring the Student somewhere else. The Student should understand that the Universe will hunt him like a hound if it senses fear or insecurity inside him. And when the black clouds overwhelm him, and all the work seems so absurd and full of suffering, when only moments are stopping him from tearing his Oath, then one instruction from the Superior will be enough for him to understand finally. That no one will gather the stars for him. He is the star himself.